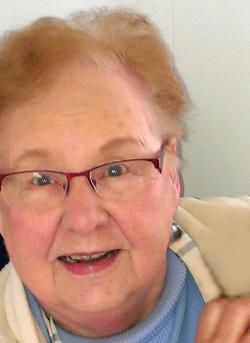 Funeral Service will be Live Streamed for those who can't make it. There will be a black camera on the left hand side of the obituary. If you open that at 4:50 pm on Wednesday, it will open live to the chapel.