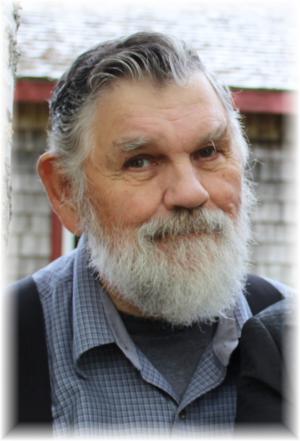 Arthur spent his life living and working in different locations all across Canada before retiring in Prince Edward Island with his wife, Eilien. Arthur was a carpenter, but he was a master of many trades, retired from none. A lover of music, Arthur liked to sing "This Little Light of Mine," with the children in his family and children he would meet.

No Visiting or Service at this time. Private family Service to take place at a later date.