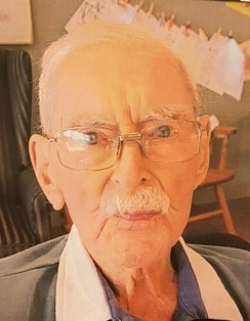 Funeral Service will be held on Saturday, September 23, 2022 at 3:30 PM, in the Ferguson Logan Montague Funeral Home Chapel. Interment to take place in the St.George’s Catholic Church Cemetery.

In lieu of flowers, donations to the St. George's Parish Cemetery Fund.