By personal request Randy wished for no visitation or Service.

Donations to the Canadian Wildlife Federation would be appreciated. 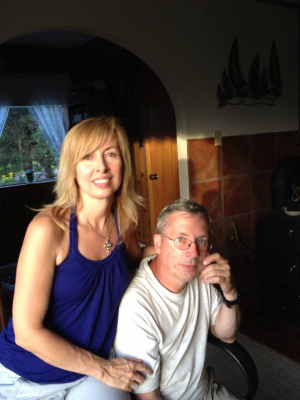 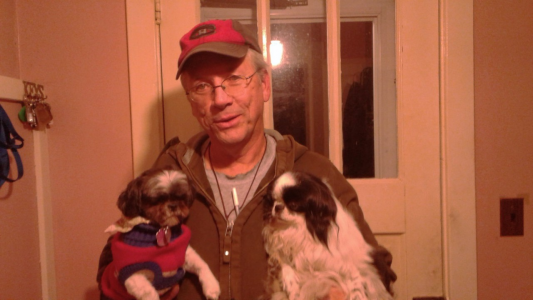 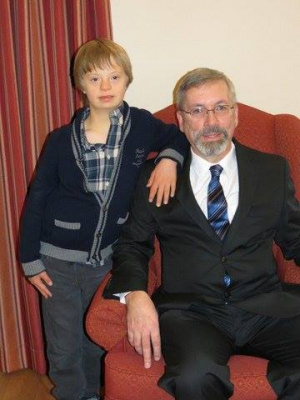 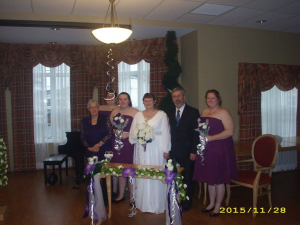 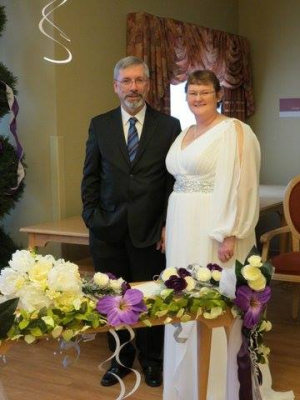 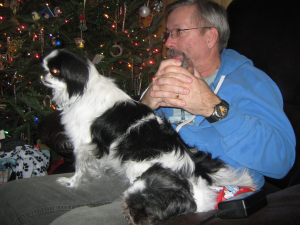 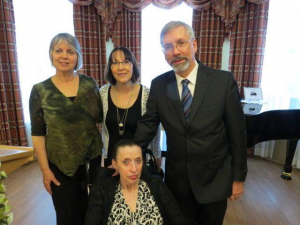 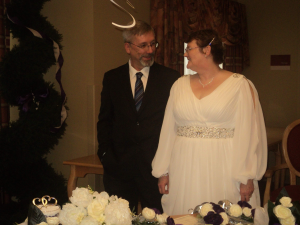 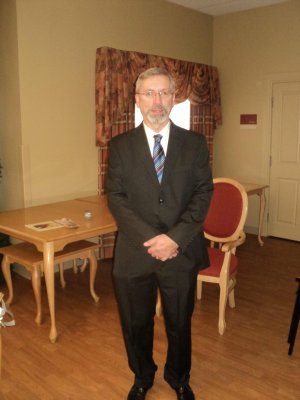